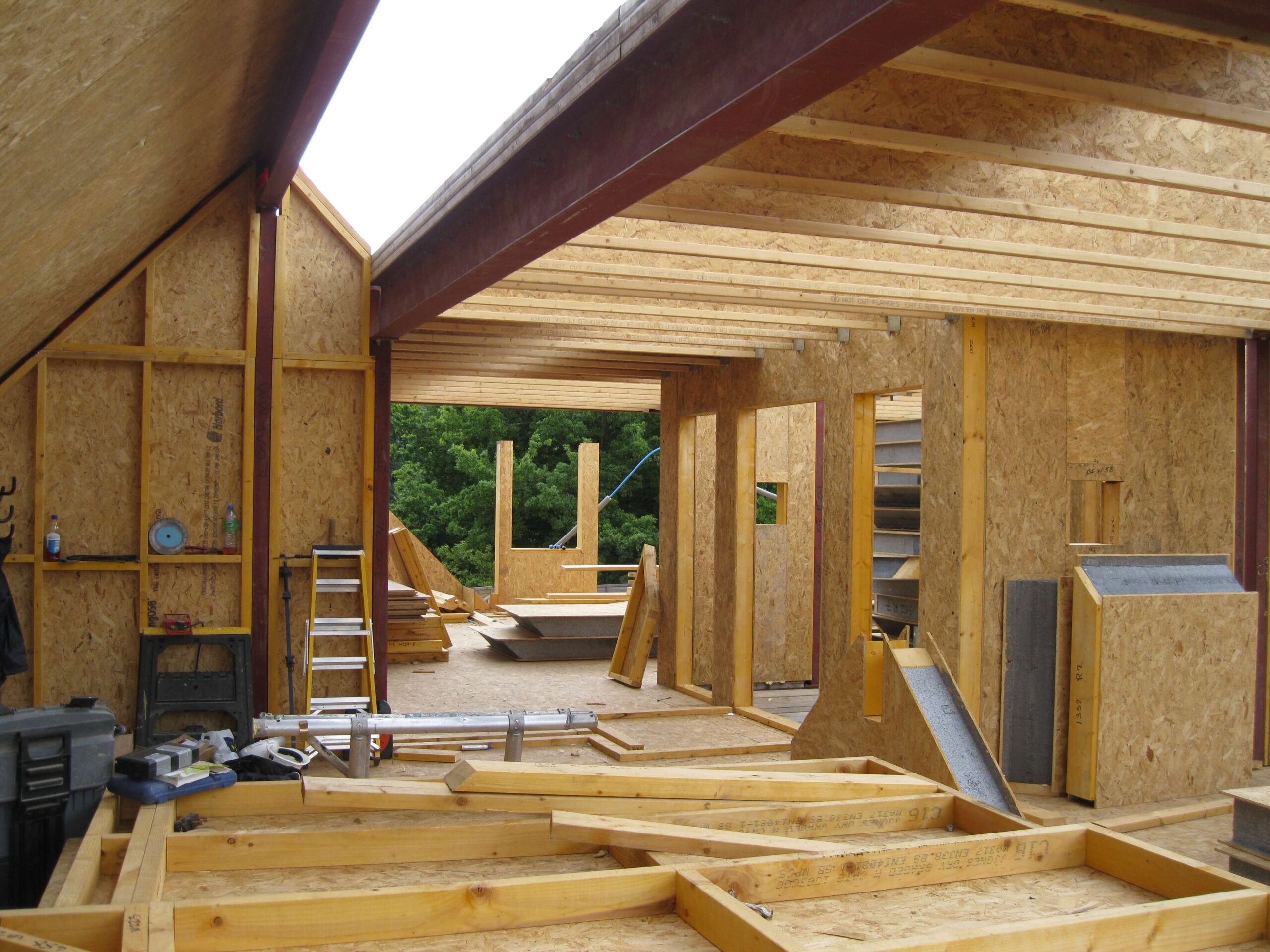 Famous for its jazz and blues history, Eel Pie Island has played host to some of the world’s greatest musicians – plus the occasional invasion attempt. Situated on the tideway in the River Thames at Twickenham, the iconic island can only by reached by footbridge or boat – an access problem that would deter most developers. But for architect and property investor Henry Harrison, it simply added to the island’s charm, and in 2009 he embarked on an ambitious scheme comprising ground floor offices with 4 flats above and a separate detached house.

However, location was not the only challenge. Eel Pie Island is subject to stringent planning conditions, with BREEAM Excellent and Level 4 of the Code for Sustainable Homes required as standard. Henry therefore decided to bring in expert help and engaged specialist firm AJ Energy Consultants, following a recommendation from planning agent Valerie Scott.

John Simpson, director at AJ Energy, undertook the BREEAM assessment for the offices, Code assessments for the residential units, the Mechanical and Electrical design and the detailed energy strategy. But despite such comprehensive planning, the delay between submission and consent was such that the proposed energy strategy was no longer considered optimal. By working together, John and Henry successfully revised the scheme quickly and within budget.

Henry recalled:  “We started off with water source heat pumps, which ticked all of the authority’s boxes, but were impractical for this development. For example, John pointed out that if I wanted to sell the flats in the future, the single water source heat pump wouldn’t be suitable – something that hadn’t occurred to me before. So he changed it to a self-contained water source HDA system which is individualised. John also found a local company who had installed this technology in a nearby development, and arranged for me to view the scheme. This was then acceptable to planning.”

Another major step towards securing planning consent was John’s successful negotiation with the local authority, which resulted in the BREEAM requirement for the offices being relaxed from Excellent to Very Good, a more realistic target for this small development. Also, by altering the mix of renewables from water source heat pumps and solar thermal to PVs and exhaust air heat pumps, (which work by extracting heat from the exhaust air of a building and transferring the heat to the supply air and hot water tap ), John was able to save a further £60,000.

John’s energy strategy encompassed all aspects of the project, including a SIP system (structural insulated panels). Pre-engineered and delivered to site, the panels comprise a core of insulation sandwiched between two outer skins of oriented strand board. The result is a CFC/HCFC-free solution which ensures high levels of air tightness and insulation. Designing the SIP system was one thing, delivering it to site was completely another. Like all the heavy materials (including a 3.5 tonne spider crane), the panels were floated to the island.

Finding a consultant with such a broad range of expertise made a significant difference to the smooth running of the project. “It’s really useful to have someone like John,” said Henry, “He really knows his stuff. This is why we originally brought AJ Energy in to look at the energy, and when I found out that they also have a background in M&E, I appointed them to manage this as well.”

Henry explained that AJ Energy went beyond the original brief: “I had appointed a consultant to look at the building regs, including aspects such as drainage and waste water. However John volunteered far better suggestions, even though this was not part of his initial remit.

“John runs a tight ship. With AJ Energy you’re not dealing with juniors who have to ask questions to someone higher up the chain when they’re not sure. John provided a high level of input throughout the project, including taking care of the huge amount of paperwork the planning authority require. I have already recommended AJ Energy – John was invaluable and I couldn’t have done it without him; apart from anything I don’t have the expertise, plus he is hands on, experienced and lateral thinking.”

To read a more comprehensive version of this case study in PDF format please click the icon below.

Other Projects We've Worked On 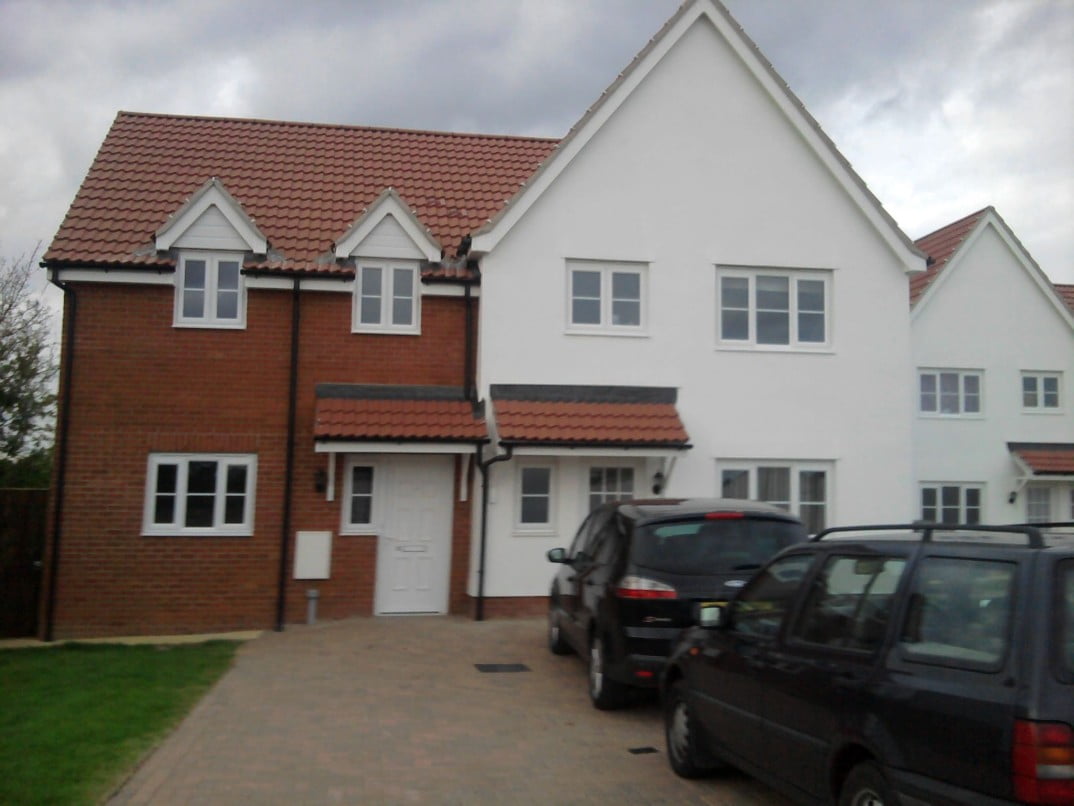 In order to avoid unnecessary cost escalation when building to the Code for Sustainable Homes (CfSH) levels, it’s important to involve an expert CfSH assessor 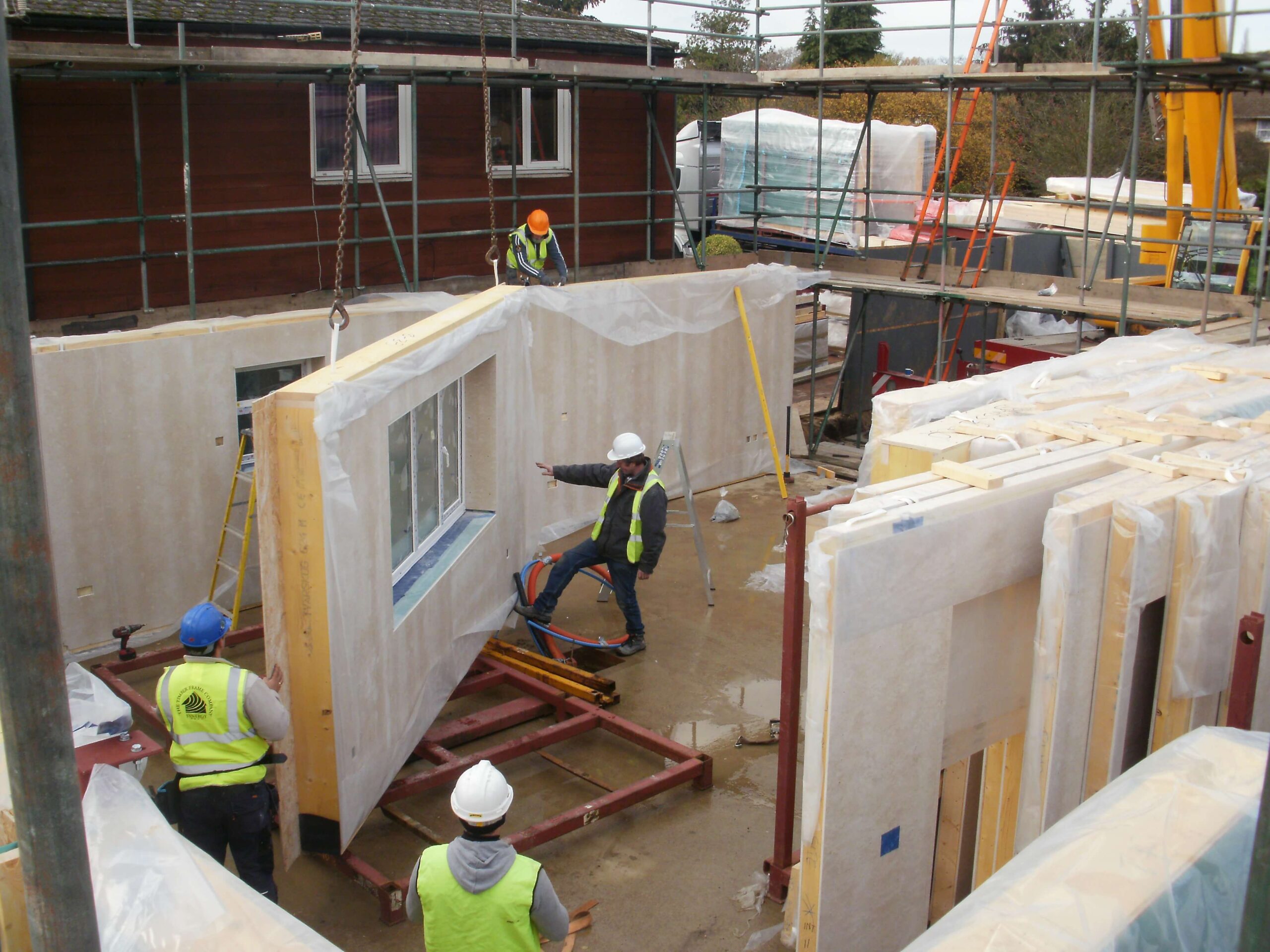 With the Code for Sustainable Homes Level 3 now being made a Planning Condition for the majority of new homes in Greater London. 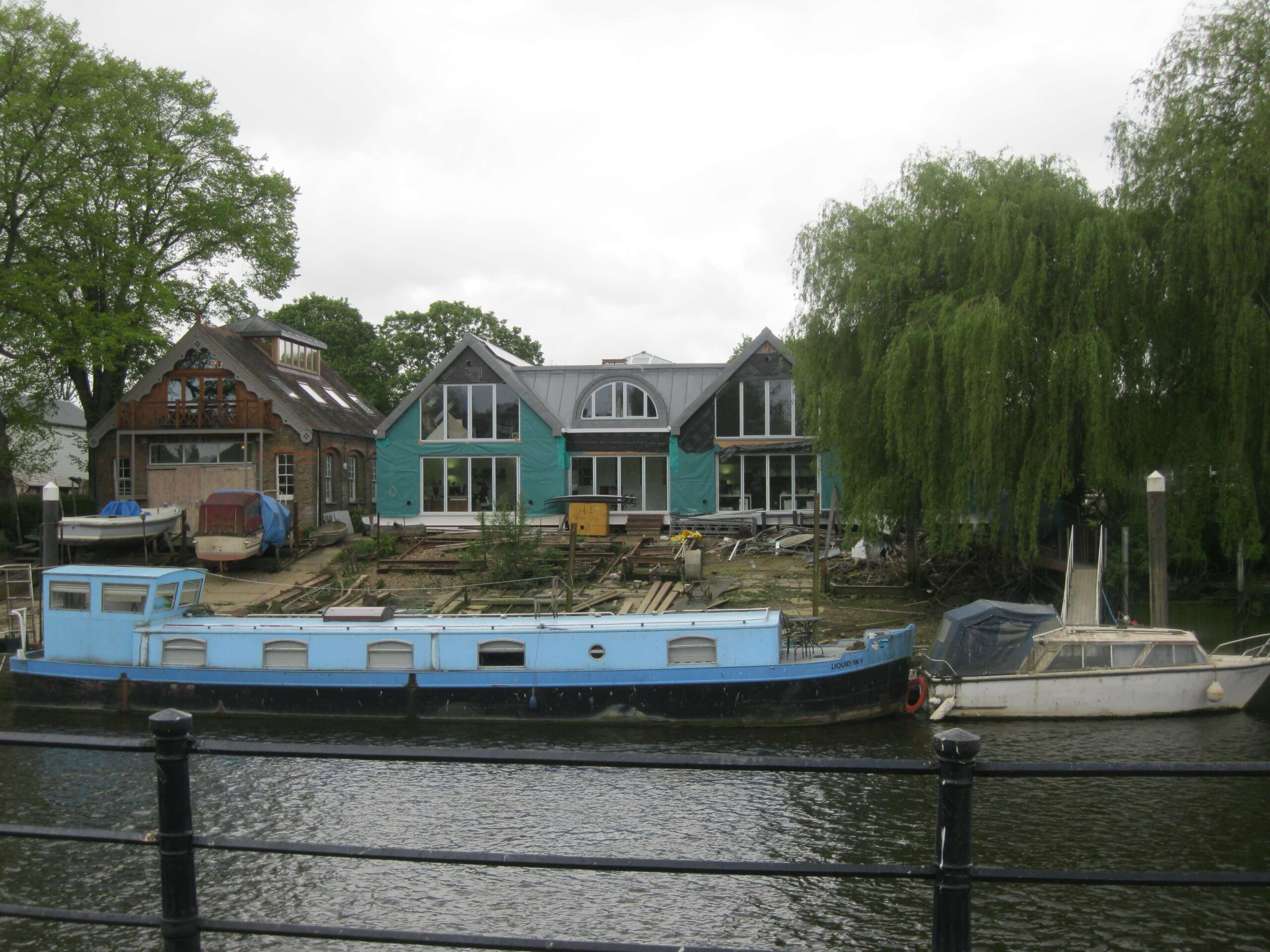 Famous for its jazz and blues history, Eel Pie Island has played host to some of the world’s greatest musicians – plus the occasional invasion attempt. 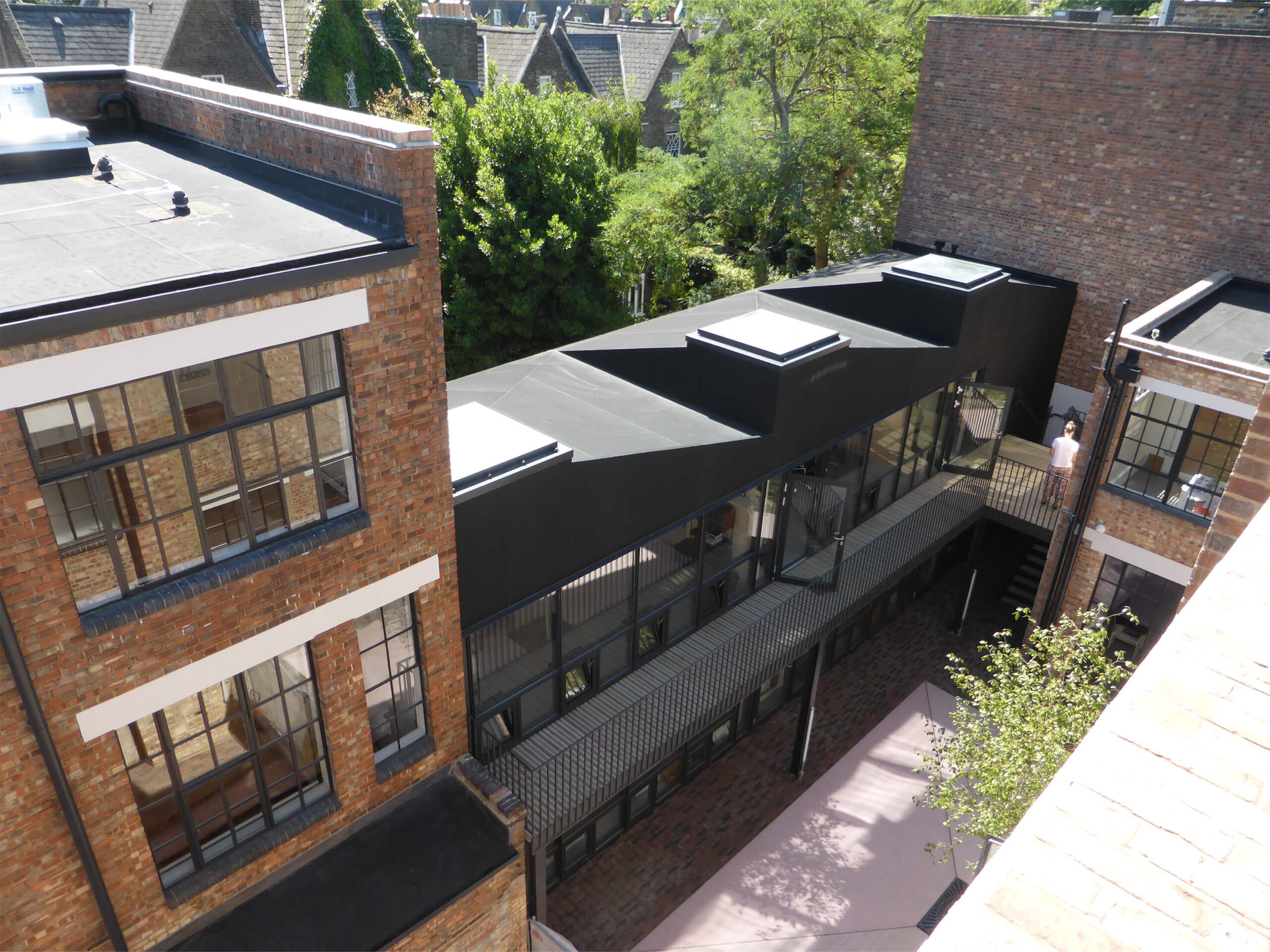 Set in the Conservation Area of De Beauvoir town, a ward of the London Borough of Hackney, De Beauvoir Block started life as a row of six individual commercial buildings built in the 1920s.